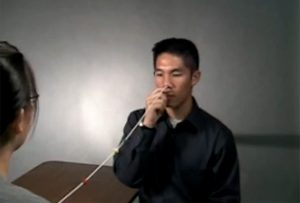 BrainWays has found Visual Skills, or lack thereof, to be hugely important in the how and why kids have trouble in school. Clients havebeen labeled “dyslexic” and “ADHD” by Educational Psychologists, teachers, or others, even parents. But when the visual skills are checked, it is often the case that one or more skill is undeveloped. The best thing is that visual skills can be improved, thus “fixing the problem” within a matter of months!

What is vision? People often confuse “eyesight” with “vision.” Vision is a learned skill. If a child does not practice, the skill may not develop. Think of a baby first creeping, crawling, standing, then walking alone. A similar process from gross to fine motor control takes place in the development of vision. Each skill builds on the previous one. As a long-time Kindergarten teacher, I was once asked by a principal, “Can you teach your children whatever they need to know in KG, so that they can hand-write in 5th grade. I swear not one 5th grade boy can write in cursive!” Sometimes, schools make demands on children’s visual system before the system is ready. The child then skips a step or two, and problems ensue.

What are the visual skills? These are the ones Brain Ways checks and works to improve if lacking:

Eye Movement Skills:  Tracking. The ability to follow a moving object smoothly and accurately with both eyes. Think of a ball being hit by a bat.

Fixation. The ability to quickly and accurately locate and inspect with both eyes a series of stationary objects, one  after another such as moving from word to word while reading.

Convergence.The ability to move one’s two eyes together to focus on one point, such as a word.

Accommodation/Flexibility. The ability to look quickly from near to far and far to near without a momentary blur, such as looking from the whiteboard to an agenda on the student desk, or even from the spelling list in the book to the other page of the workbook.

Accuity. The ability to clearly see, inspect, identify and understand objects at near (arm’s length) and far distances. Children with 20/20 distance eyesight still may have visual problems.

Binocularity: The ability to use both eyes together, smoothly, equally, simultaneously and accurately.

Depth Perception. The ability to judge relative distances of objects and to see and move accurately in 3-D space.

Peripheral Vision. the ability to monitor and interpret what is happening around one, while attending to a specific central visual task; the ability to use visual information perceived from over a large area.

Brain Ways uses the CIIS to gather information of visual problems that may be occurring.

Often, poor binocularity is a result of the client never crawling. Vision is a learned skill. It is not like eyesight, that is present at birth. While a baby is nursing, one eye is close to mother’s breast while the other eye is exercising. While nursing mothers naturally switch sides, for themselves, they might not know that they are then giving the other eye its opportunity to exercise!  Then, in the crawling stage, the baby looks off into the distance and exercises both eyes together.

That is usually when good binocular vision develops. Children who are not so lucky as to have developed binocularity through their learning experiences, are the children who usually find it hard to read, or read below grade level. Why? Because their eyes are not teaming or working together so when looking at words on a page, one eye is seeing letters or words while the other eye is seeing a different set of letters or words. Children often think the words are moving like a river. One mother of a ten year old was surprised when her child answered “yes, like swimming across the page.” She had never asked him the question before. The little boy did not know that all people did not see the same kind of action on pages of books; he thought that was what books did. 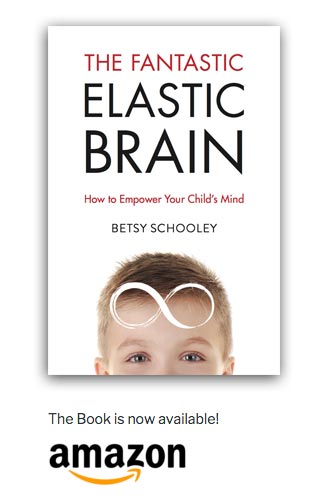 Boy, age 10. It is good seeing that you continue helping kids. They will be grateful forever, because your therapy, (like telling me about Vision Therapy), changes lives.
Thank you, Betsy.